“Eon Consultancy Company" was founded in 2013 by HÜSEYİN BUDAK who wishes to find strategical solutions and to make contributions to his country and business life in terms of professionalism and result oriented approach by implementing the know-how and experience gained during his international career of 13 years in Cambridge of UK.

Since its inception, he carries on succesfull projects with its experienced and speacilized team members who are determined to work professionally in the areas of Mining, Construction and Energy.

Hüseyin Budak was born in 1978 in Kütahya. He graduated from İstanbul Etiler High School and in 2000 he graduated from Sakarya University Faculty of Engineering as an environmental engineer. His distertation was on the safe transport and disposal of construction waste, industrial waste, radioactive waste and medical waste in accordance with European Union legislation. This project was awarded a degree by the university.

He studied Academical English Language Training in several training and research instutions in London in 2000 and then he was awarded with MA Business & Managemetn diploma by Cambridge Anglia Polytechnic Üniversitesi (APU) in 2002. Since 2004 he has been a pioneer for the students coming out of UK as a voluntary Education Coach at Cambridge University. He also received senior management training at Cambridge Hills Road Sixth Form College in 2005.

After undergraduate studies between 2002 and 2007 he worked as a professional executive at well-known B&Q, Kingfisher Company in Cambridge which operates in the field of Construction and Building materials.

He established the Club Cafe Cambridge brand in the food sector in 2007-2013. He is the youngest Turkish entrepreneur awarded by Cambridge University and the Municipality for his activities. He carried out works as a member of UK Cambridge businessmen in the World Turkish Business Council (DTİK).

He adopted as the most significant principle to work for the eternal peace of universal humanity by acting in the name of human rights and in the name of democracy which is the base of the developing world. 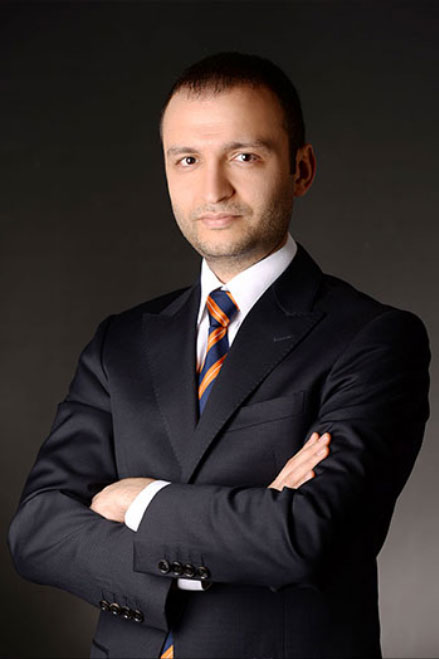 As EON Consultancy, our principle is to make our brand a popular domestic and global trademark by establishing different, innovative and free foundations in the mining, energy and construction sector. We aim comfortable, free and happy lives for the people and to create awareness in the industry by working in discipline and result oriented manner with our love for work and working principles.

As EON Consultancy, our vision of world is to be able to represent our country on international platforms with the projects that we consult, to create a value that respects human beings and nature. 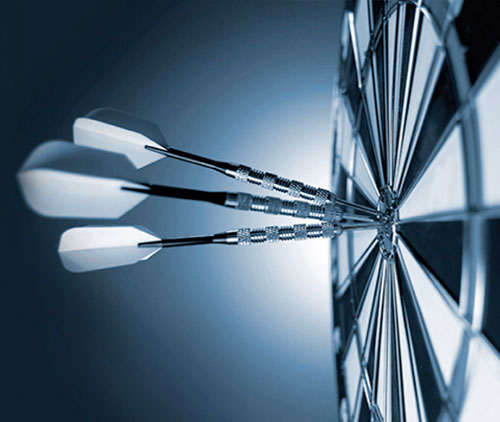